Soft-drinks bottles will now be recycled in Norway

“This is a good example of how green industry creates new jobs and positive change,” said Norway’s Minister of Finance Jan Tore Sanner today, when he opened the factory that will recycle over 500 million plastic beverage bottles every year – in Norway. 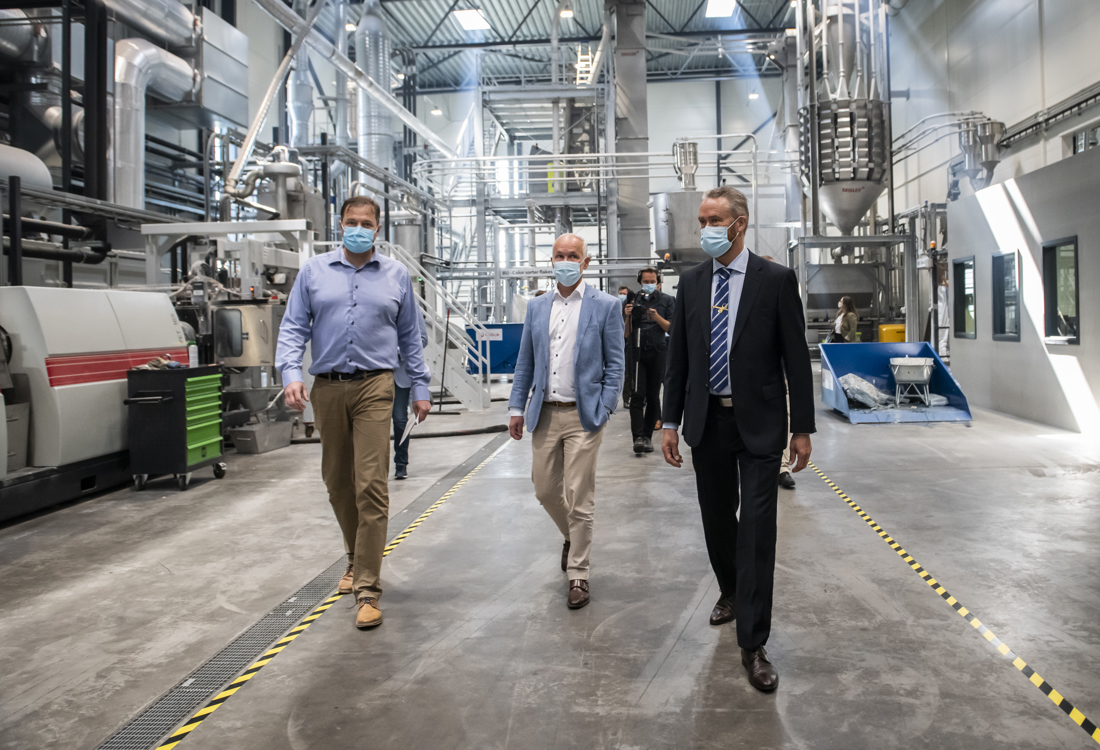 Up to now, plastic bottles that have been collected in under the Norwegian refundable deposit scheme have been sent abroad to be given a new lease of life. Now the company behind the scheme, Infinitum, and the waste management giant Veolia have invested NOK 200 million in one of the world’s most modern recycling plants, with the capacity to recycle 25,000 tonnes of plastic each year. The factory is located just outside the Norwegian capital, Oslo, at Heia in Lillestrøm.

“This is an important step on the road to a completely circular economy for beverage bottles in Norway. Now we don’t have to send our bottles abroad for recycling, and that means fewer trucks on the road and fewer greenhouse gas emissions,” said Infinitum’s CEO Kjell Olav Maldum.

The recycling plant has been built right next door to Infinitum’s sorting facility, where bottles and cans from reverse vending machines nationwide are brought for sorting and compacting.

“Everyone is talking about the circular economy. We are demonstrating it in practice. Veolia buys our plastic bottles and turns them into plastic pellets, which are then sold to bottle manufacturers who sell the empty bottles to beverage producers. The whole chain is based on supply and demand,” Maldum explained.

Now the beverage industry wants the government to introduce a levy on the use of virgin plastic. “We want it to be more profitable for beverage producers to choose bottles containing a high percentage of recycled plastic. Today, many bottles are made of completely new plastic, and that is not good for the climate,” said Infinitum’s CEO.

“This facility shows that we are leading the world, and I am looking forward to our taking further steps towards a circular economy,” said Minister of Finance Jan Tore Sanner after touring the new recycling plant. 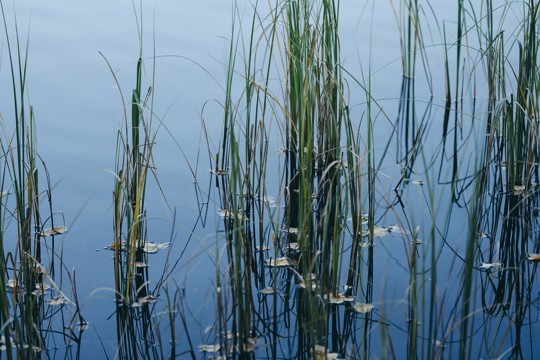 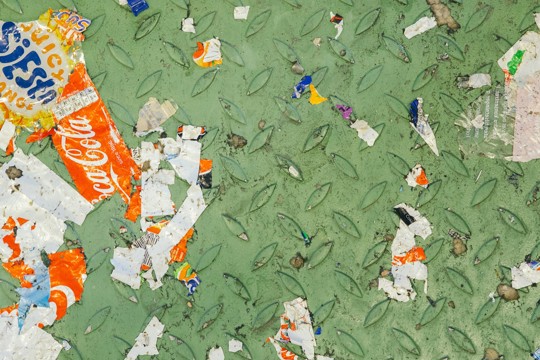 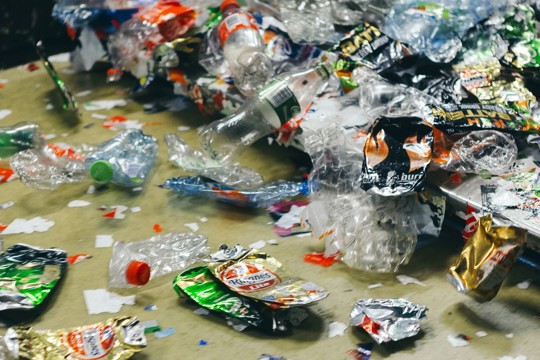 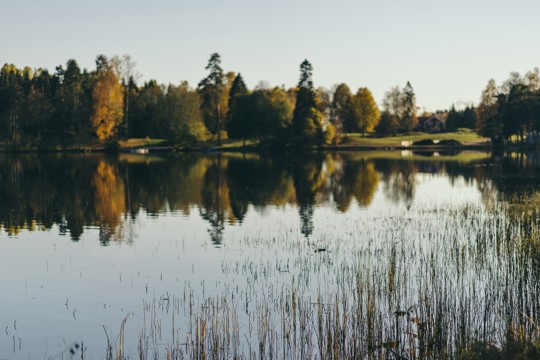 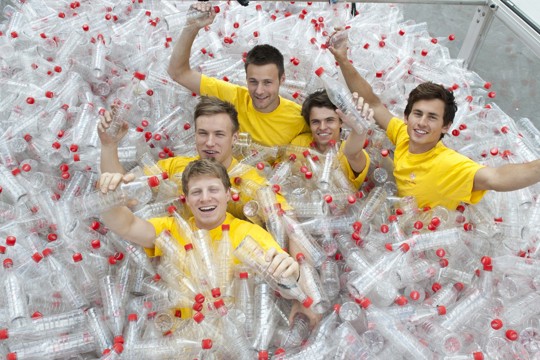 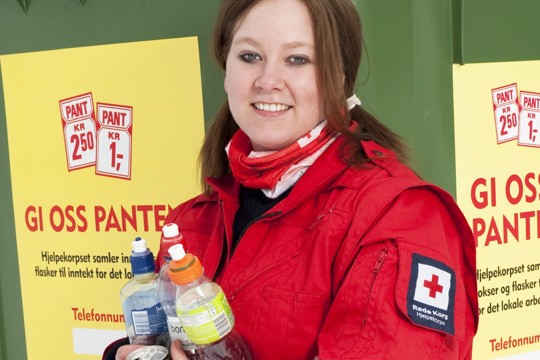