It should pay off to recycle

The EU has introduced rules on the collection, recycling and use of recycled materials. “We are glad that Norway has a deposit return scheme. Many people in European countries without such schemes worry about how they will be able to meet the EU criteria,” says consultant Joakim Sandvik Gulliksen at Friends of the Earth Norway. 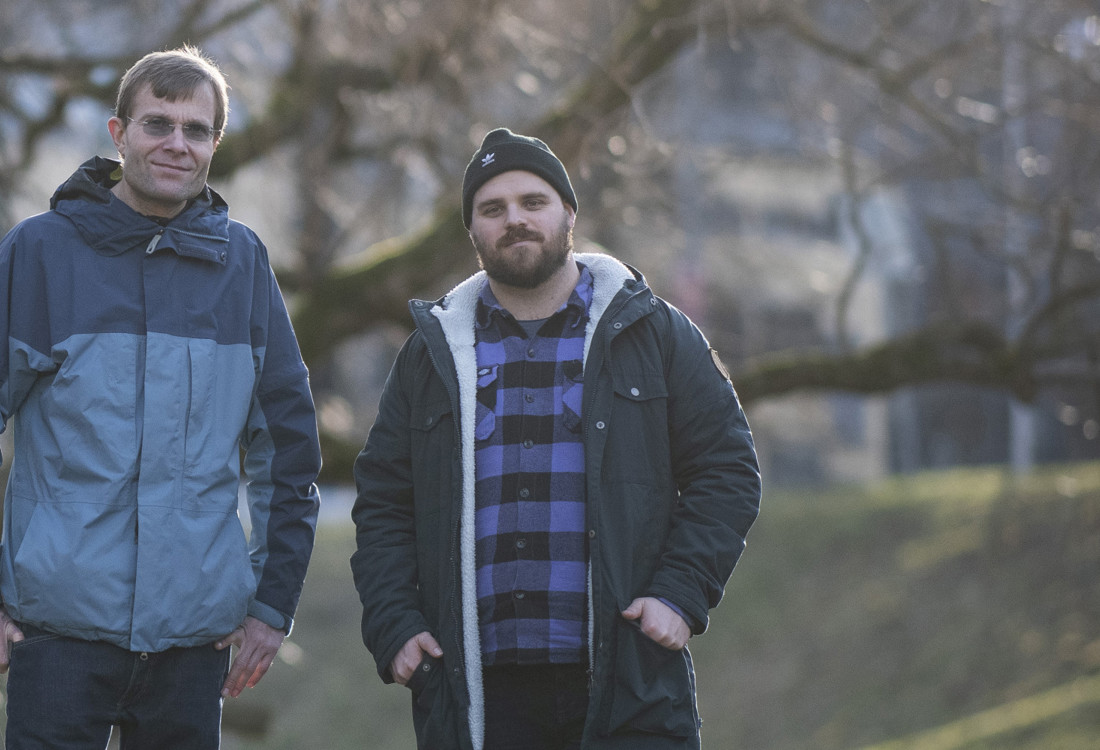 “Norway has a high collection rate, but it needs to be increased further. Norwegians are good at returning their bottles, but too many of them still end up in nature or in the ocean,” says Holger Schlaupitz, Head of Nature and Climate at Friends of the Earth Norway.

Friends of the Earth Norway is concerned with how we can collect as much plastic as possible and what happens to it after collection. Joakim Sandvik Gulliksen and Holger Schlaupitz are both involved in this process. Sandvik Gulliksen is in frequent contact with environmental groups in European countries that do not have deposit return schemes.

“Environmental organisations in France are working hard to implement a deposit return scheme but are facing resistance from the industry. The organisations are worried about how they can meet the 90 percent target without a return scheme,” says Joakim Sandvik Gulliksen.

Too much new plastic
The EU action plan also includes targets for recycling materials, and it has been decided that plastic bottles must be made from at least 25 percent recycled plastic by 2025 and 30 percent by 2030.

“Although we are very good at collecting plastic in Norway, the plastic bottles being produced are almost exclusively made from new plastic. It is also a major global problem. It must become more expensive to use new resources, and there must be financial rewards for using recycled resources. We therefore support Infinitum’s call for a change to the tax regime. It must pay off to use re - cycled materials, otherwise we will not be able to recycle enough,” says Holger Schlaupitz.

Infinitum wants to change the existing levy on drinks packaging to a differentiated levy so that plastic bottle manufacturers pay less as the recycled plastic content increases.

Transparency on costs
Friends of the Earth Norway believes it is difficult to boost recycling rates for plastic packaging as much as necessary as long as the supply of new and cheap plastic continues to increase.

“New plastic is promoted as being cheap, but not all of the cost is disclosed. The cost of clearing up plastic that ends up outside the cycle – in nature – is not reflected. The same is true for the costs involved if we run out of resources in the next century. Oil is inexpensive because someone else is picking up the bill, and that could be nature or the climate,” says Joakim Sandvik Gulliksen.

The responsibility rests with the authorities, according to Friends of the Earth Norway, and they need to change the framework conditions.

“As an example, the Norwegian authorities must introduce a ban on single-use plastic like the EU has done. We also have to do our bit as individuals and not litter. The authorities must help us to be eco-conscious consumers and introduce producer responsibility schemes. The levy that Infinitum wants – and which will hopefully be implemented – can be a model for producer responsibility schemes for other packaging,” Holger Schlaupitz suggests. 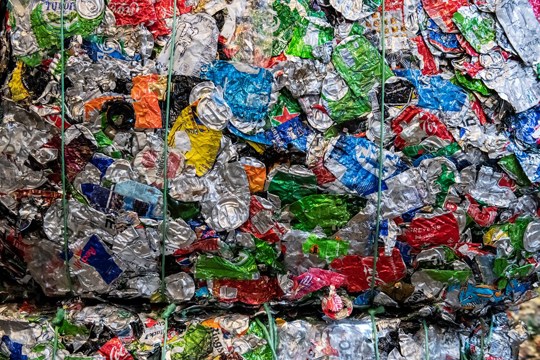 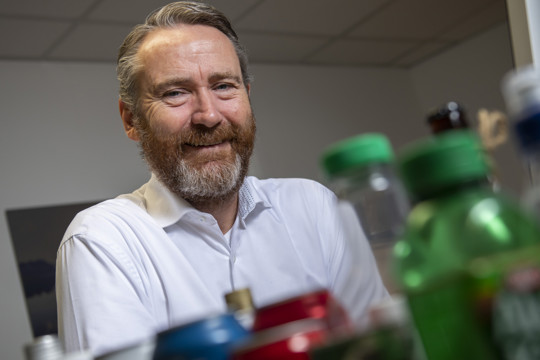 Producer liability is the key to the circular economy 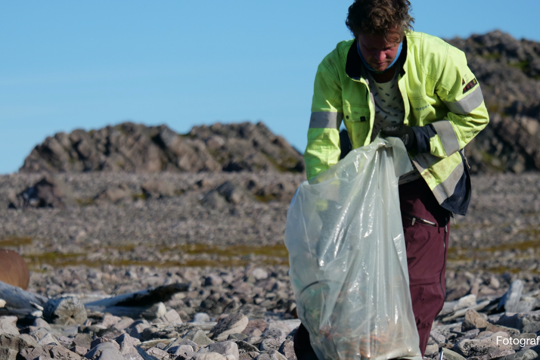 Lots of plastic found along the coast 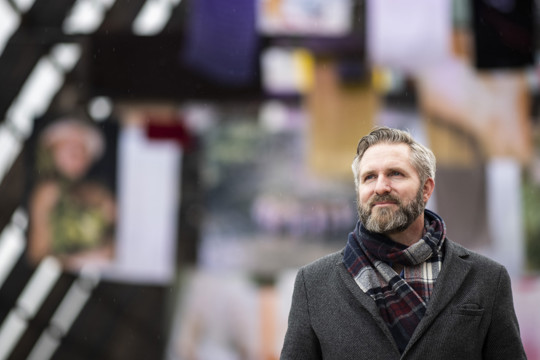 Standing up for plastic